Any savvy person knows that networking is an incredibly important tool for the success of their business. Face to face connections are great; personal networking is wonderful too, we think everyone would agree on that. The jury is still out on how much time and effort should be invested into business networking online though and is it really worth your time? And if it is, where should you target your efforts?

We here at Culture-FX think that in this fast paced day and age, online social networking is far too powerful a tool to ignore. It’s great if you would rather use these tools to cement and bolster the relationships you’ve made offline, as opposed to using the tools to create relationships. The point we’re trying to make is to use the tools in the first place. If you don’t, you run the risk of being seen as out of touch with the rest of the world.

That said, here’s a brief rundown on the three social networking sites that we at Culture-FX think are most worth your time. 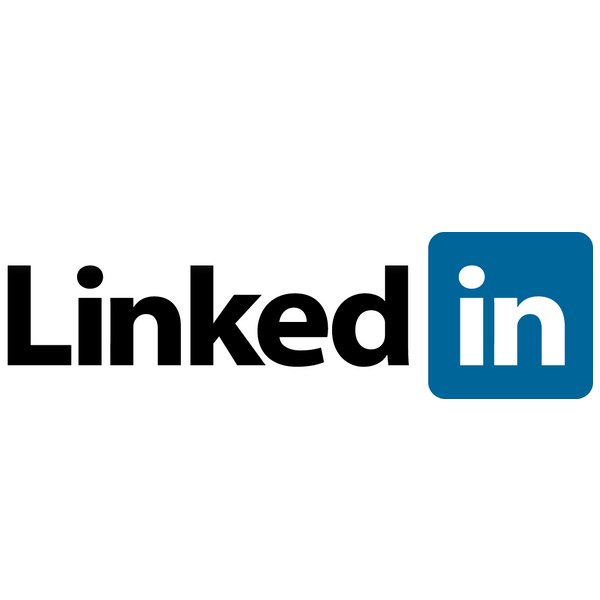 Founded in 2003, LinkedIn was created to harness the power of social networking technology for business users. At least in part, it’s an machine made to make introductions. Think of “six degrees of separation” — everyone knows someone who knows someone else. Using this mechanism, the first person in the chain can get introduced to the last person. And hopefully the first person can get a great new job out of the deal.

LinkedIn has evolved a lot since its introduction. There are now tools for recommending your friends and co-workers, introducing them to others, many different professional discussion groups, blogs from industry leaders, endorsement tools, employer/job applicant tools, and more. 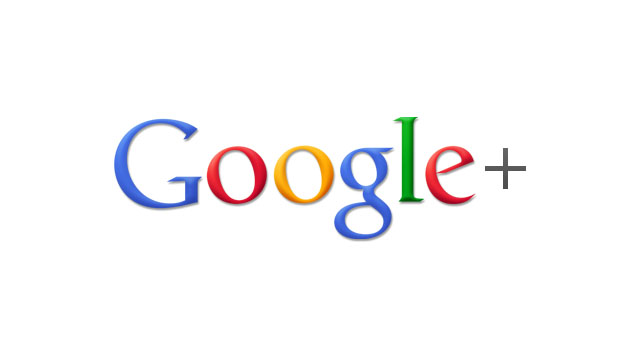 Is it a social network? Is it a search page? Google+ is actually both. By integrating social networks with search information, Google has created a way for users to see what’s more relevant to their interests. Type in “Diners Austin TX,” for example, and you’ll get several listings with five star rating, user reviews, prices, general location, cuisine description, and so on. All this information is pulled from their Google+ page.

Google+ is an important page to build out, in other words, if you want to have a presence on Google itself. Be sure to put accurate information on it if you have a “Local Business,” or a storefront that a person might go to get something or fulfill a need. Think of a bookstore, a restaurant, an entertainment venue, and so on. The Local feature enables your customers to connect with your location online and read reviews (or write their own). And one of the features that’s best about Local is that the more positive reviews there are of a place, the higher the probability it will be at the top of anyone’s Google+ Local page.

Facebook started featuring pages for businesses in 2009, and since then has grown to host over 25 million pages in 2015. Place that number alongside the network’s over 1.23 billion active monthly users, and you can see the advantage. Putting your imprint on Facebook is simply a smart business idea.

What’s even better is that Facebook makes it easy for you. You’re welcome to do things on your own, of course. Yet if you want, they will show you how to build a great looking page for your business, and introduce you to all the tools to make it work: promotional Ad links, content posters, and engagement tools.

Of course, one of the major features of Facebook is sharing. And Facebook businesses can do the same. When a Facebook business posts messages or pictures from their events or networking functions, the company will have a better chance of being “Liked” and thereby showing up on a customer’s wall.

Facebook for Business says that when your presence on Facebook is strong, your company is a part of the conversations taking place. Thus they have access to the best kind of marketing — word of mouth recommendations between friends.

Of course, networking face to face is priceless. But there’s nothing wrong with using social networking to bolster these relationships, and even foster new ones. You never know when you’ll find your next diamond!